Kaia draws on her diverse influences in Quebec, the Caribbean, and Appalachia, bringing them together to present an exciting musical direction. Known for her prowess as a songwriter and tradition bearer who performs with “the skill of a folk-circuit veteran” (Rolling Stone), Grenadian-Canadian artist took a decidedly different direction for Grenades. What started out as a search to discover the roots of her identity became a physical and emotional exploration of history, in particular her paternal ancestry, and has led to bold new heights of imagination and creative expression.

She grew up between two worlds: one her family’s deep ties to the Canadian folk music scene; the other the years she spent soaking up Appalachian music in West Virginia. Her father grew up in Grenada, fleeing to Canada in 1986 as part of a youth speaker program, after the U.S. invasion.

Starting her career early, Kaia released her first EP Old Soul (2013) when she was just out of high school. Since then, she’s gone on to release two more albums, Sorrow Bound (2015) and Nine Pin (2016). Her most recent album weaves between hard-hitting songs that touch on social issues like the Black Lives Matter movement and more personal narratives speaking to life and love in the digital age. Nine Pin won a Canadian Folk Music Award, a Stingray Rising Star Award, and sent Kaia on an 18-month touring journey from Ireland to Iowa, including stops at The Kennedy Center, Hillside Festival and London's O2 Shepherd's Bush.

"...plaintive, mesmerizing...writes and performs with the skill of a folk-circuit veteran..." -Rolling Stone

"You want some authenticity in your folk music or bluegrass – I give you Kaia Kater." -No Depression

“...One of the most remarkable Canadian folk records in some time...Kater's music is somehow ancient and brand new at the same time.”
-Tom Power, CBC Radio 2

Montreal-born Grenadian-Canadian Kaia Kater's jazz-fueled voice and deft songcraft have garnered acclaim from NPR, CBC, Rolling Stone and No Depression. On her JUNO nominated and Polaris Music Prize long-listed album ‘Grenades', Kaia leans into a wide array of sounds and styles in order to convey a broad range of emotions and topics, most notably her paternal ancestry. For 2021, Kaia is taking part in the Slaight Music Residency at the Canadian Film Center and released a new single "Parallels" in October. She is also working on a full length album, on track for release in 2022.

Kaia is delighted to play a Gold Tone banjo (OT-800 Tubaphone), equipped with a pick-up and pre-amp from LR Baggs.  She uses Straight Up Strings for both instruments and her guitar.

“...plaintive, mesmerizing ... writes and performs with the skill of a folk-circuit veteran...” 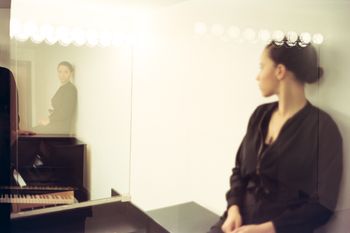 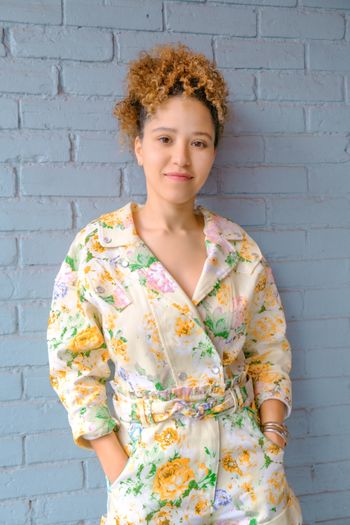 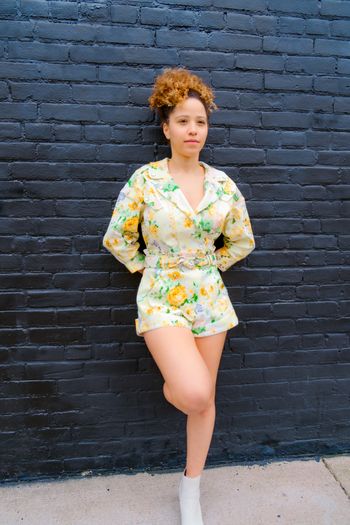 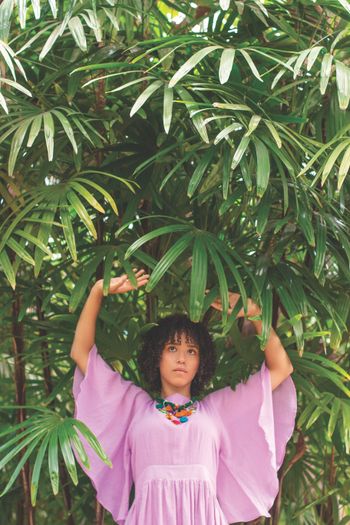 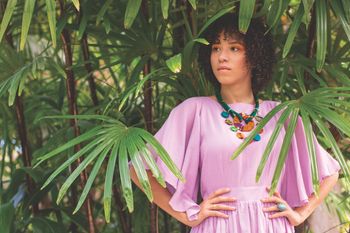 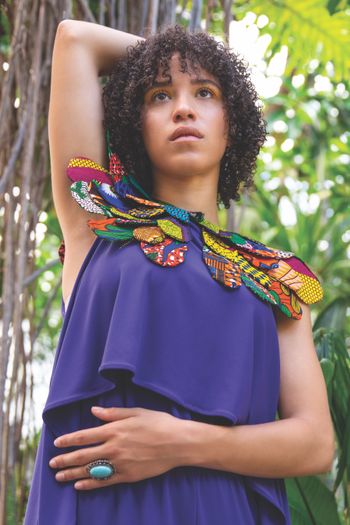 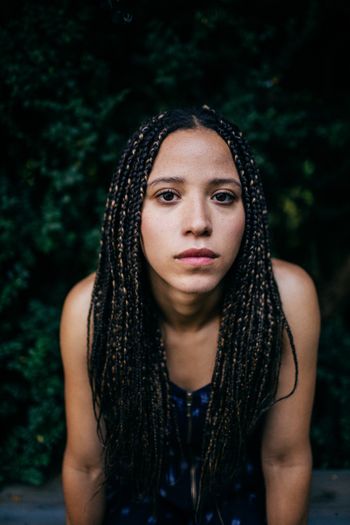 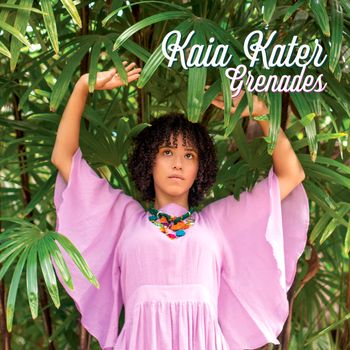